“It’s kind of a take on deathmatching, and romance, from a poetry angle. Don’t ask how those go together, just watch the film. It rocks!” Dr. Nemesis 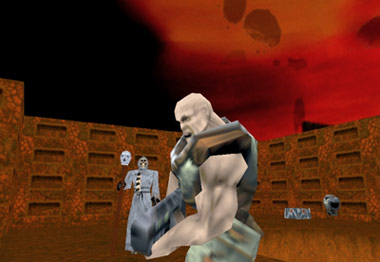 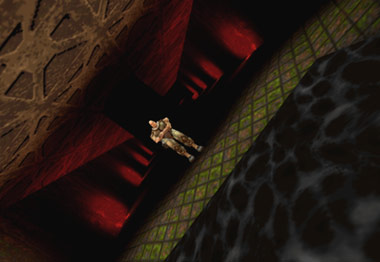 Big thank you to Panjoo and Tastyspleen for archiving this badass Quake 2 machinima short film! 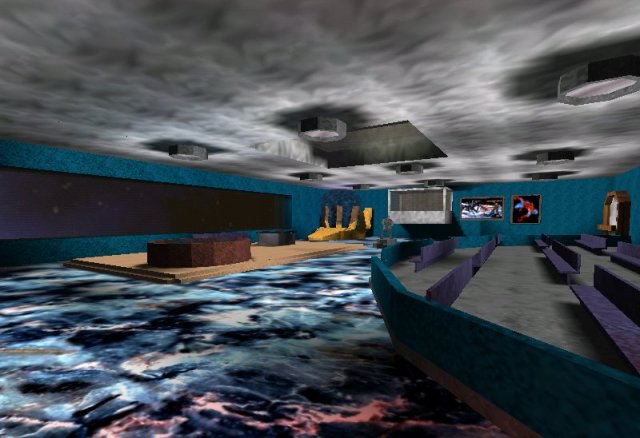 “By now many ppl should know that Quake 2 has the ablilty to record during gameplay, and save the data to a Dm2 file. These files can be edited, and camera positions/angles can be added after recording giving the possibility to make films or other shortanimations. It used to be simply called Q2 films but is now called machinima.” Dr. Nemesis 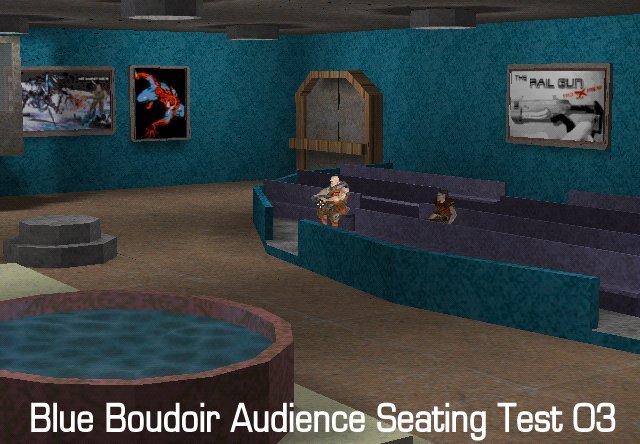 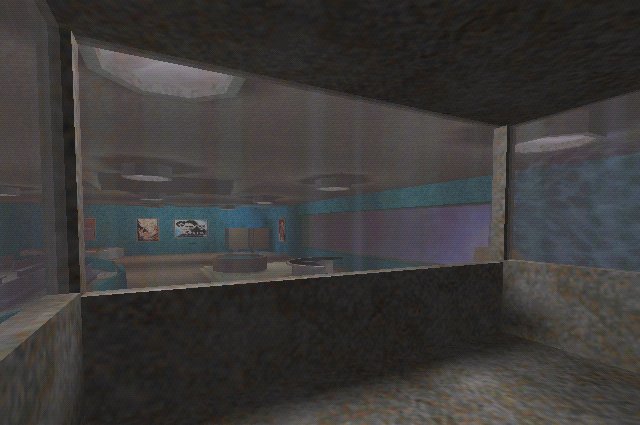 Star Date: Night Time is a talk show being made with the Quake 2 Engine and was inspired by the only talkshow to have been made with the Q2 engine, Quake 2 Late Nite. I’m Dr. Nemesis, the person who is making and hosting the show. In order to make the show quickly (relatively fast anyway. Q2 films take time 2 make) I am being helped by certain ppl in the machinima community. I plan to have guests, some of whom will be familiar to the Quake/2/3 and some from other areas. The first planned guests are Goss form Tritin Films and Castrator, mapper for the DDay Normandy mod for Q2. 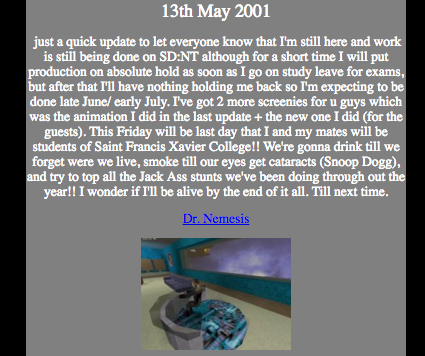