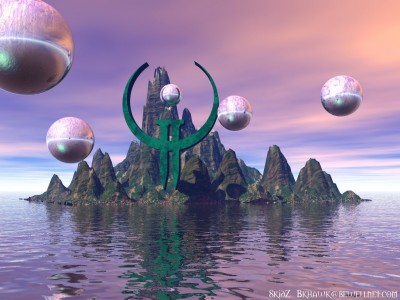 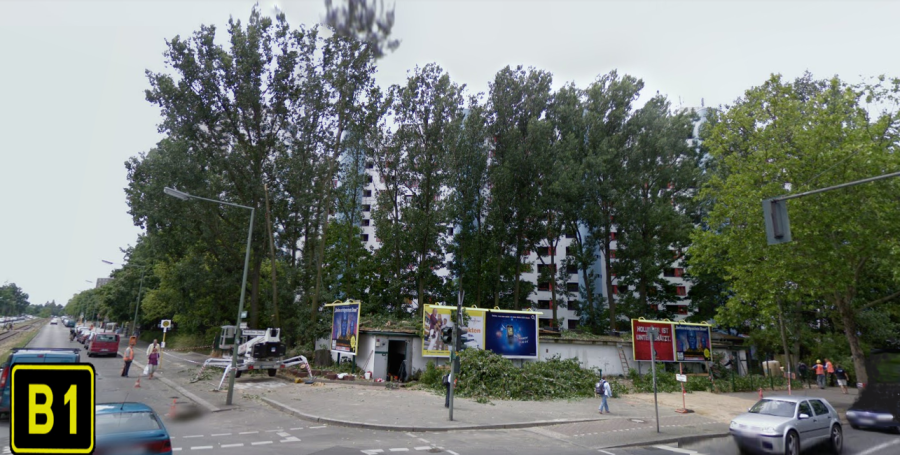 Lan parties are a blast. It's a great excuse to get out of the house for 24 hours and play some online games with no lag at all. It's also a great time to swap software and collect MP3s. Here are pictures of the first lan party we had at our new house. Also there are new pix up from LanDiegoX here.

An indoor basketball arena at Brisbane's ANZ Stadium was converted into the venue for a gigantic makeshift computer network comprised of over 350 connected computers -- making it the largest gaming LAN (Local Area Network) Australia has ever seen.

With competitors from both Queensland and interstate, the gaming was fast and furious across a number of different popular game titles including Quake III, Halflife Counterstrike, Nascar Rally 3, Age of Empires II and Starcraft. All players were eager for a share in the thousands of dollars on offer.

"You always have to expect issues when putting on an event like this but thanks to Cisco who flew us up a router, the network has been extremely fast and very stable," Key event organiser and QGL founder, Adam "Term" Williams said. "Everything has been running on time and according to plan" Two professional Australian gamers, Andrew "Python" Cha Cha and Robert "Lobsta" Campbell, both absent from the QGL event due to last minute training, are heading to Dallas, Texas later this month to compete in the CyberAthlete Professional League Tournament. With over $100,000 in cash prizes on offer, the tournament takes gaming to a whole new level.