I don’t know if you guys saw this, but believe it or not a late night game on the match server, a couple weeks ago, blew up and became ESPN’s game of the week!  We played 2v2 on lrail.  The teams were housefly and angry on red versus yoda and me on blue.  On the match server lrail has techs and quad by default.   I was too stoned to play the game right, and in my haze thought the best strategy for our team was to focus on getting every quad.  Yoda was on fire and single handedly kept it close although we consistently trailed by 1 or 2 caps.  Housefly was probably drunk and angry was quiet, and probably angry.  Angry losing, angry winning.  Why not?

As the score crept into double digits, blue team slipped farther behind, and I felt despair and yet continued to time quad.  Yoda was on vent saying, “We got this.” Somehow, basically 2v1, Yoda capped 3 times in a row to make it 18-17.  There’s something like 30 seconds left.  I already have amp and as quad respawns, I take that too.  Yoda grabs red flag.  I kill enemy FC with quad amp rail on our flag.  Housefly and angry both have railguns ready to prevent yoda from crossing arena to cap.  Red team looks stunned as I quad amp rail yoda (friendly fire) across the map to our flag.  In a split second yoda has capped to tie it up and time expires.

Yoda and angry tied for frags, and I had 2 more frags than housefly.  Blue team won!  My name was entered onto the list of match server lrail champions forever (or until the next high score.) 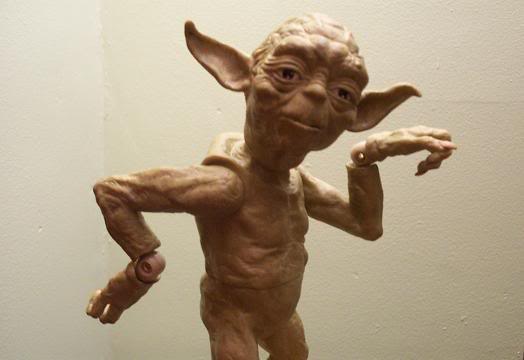