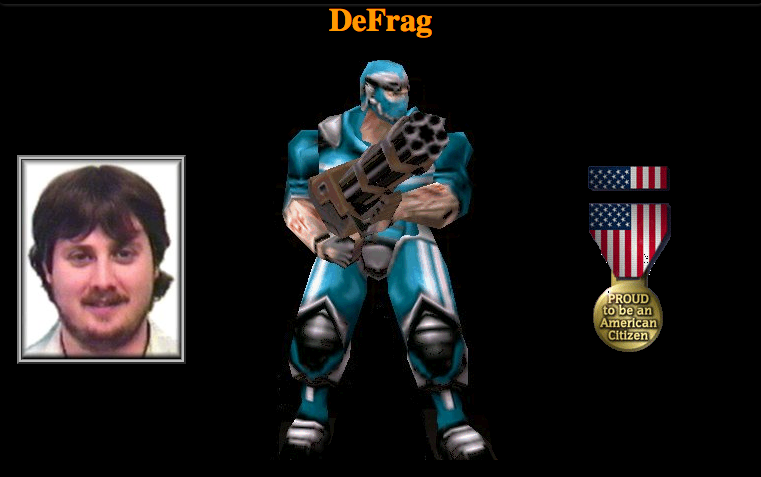 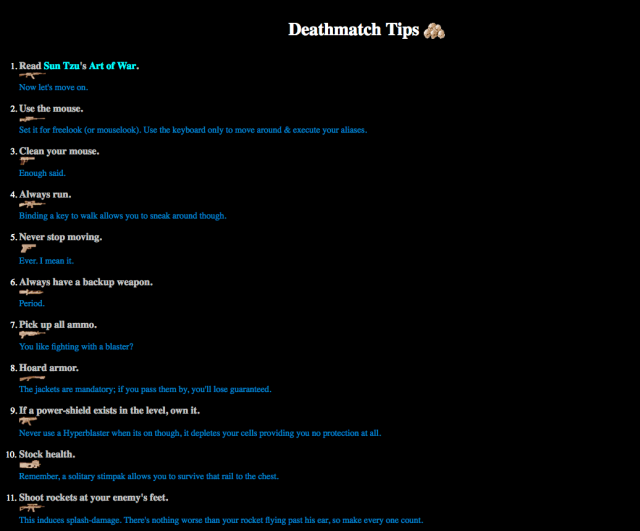 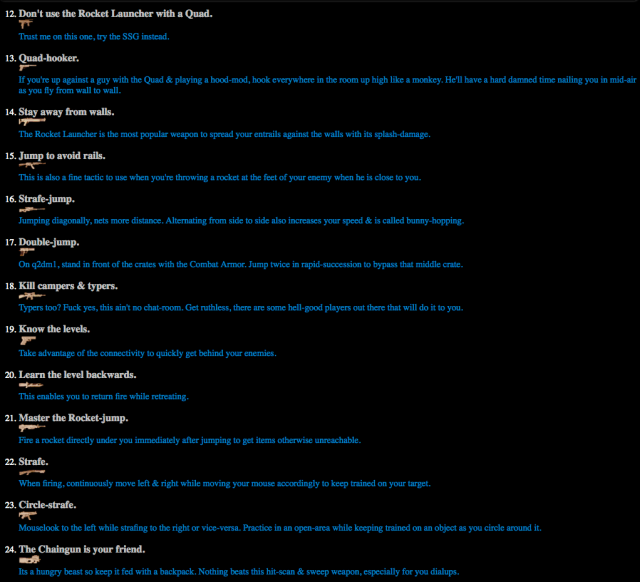 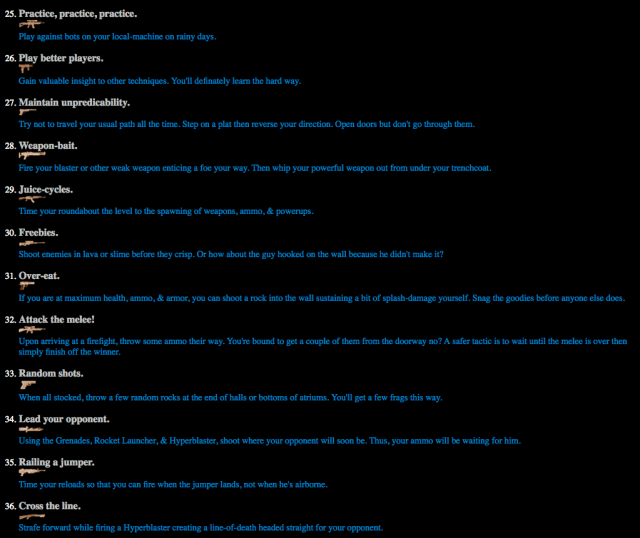 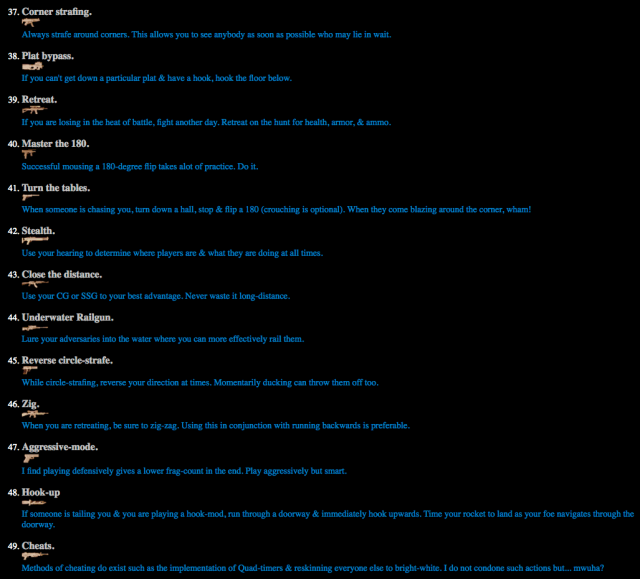 [Note from donde: And the most important of course…]