Counterparts was somewhat of an afterthought that came up late in the
project. One of our mappers had a rather serious computer disaster and
we were suddenly down one map. I told L-Fire I could take The Enemy
Within and overhaul it for this release. And overhaul I did. It’s a
MUCH better map now and plays very well. It may take a bit to get used
to (as far as getting turned around) but it won’t take too long to get
over that.

This map should also handle small on up to large games quite well. 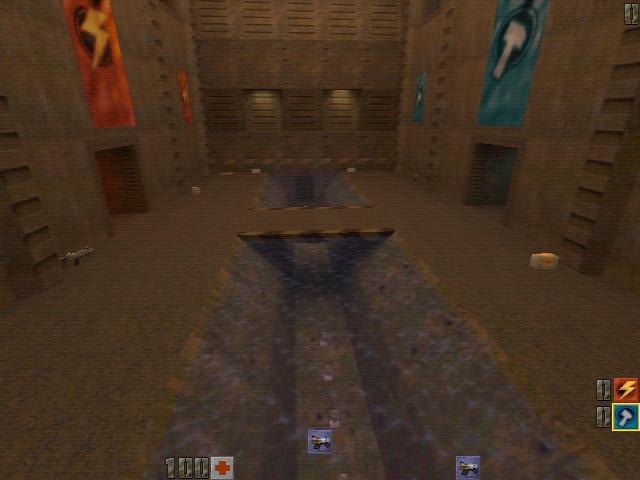