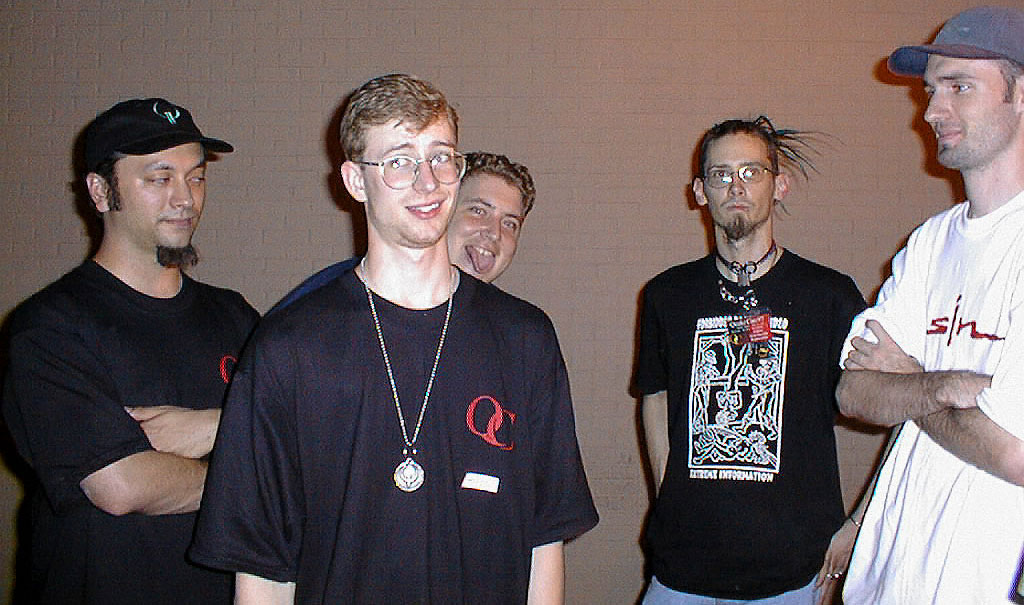 "The G3D Innovation Engine is a commercial-grade C++ 3D engine available as Open Source. G3D supports hardware accelerated real-time rendering, off-line rendering like ray tracing, and general purpose computation on GPUs. Its design emphasizes rapid prototyping and innovation, particularly of rendering and game algorithms. G3D provides a set of routines and structures so common that they are needed in almost every graphics program. It makes low-level libraries like OpenGL, network sockets, and audio channels easier to use without limiting functionality or performance. G3D is a carefully designed, feature-rich base on which to prototype your 3D application. The contributors span the graphics industry. The engine is primarily maintained by Morgan McGuire, Zander Majercik, and Josef Spjut at NVIDIA, Corey Taylor, and Michael Mara at Stanford University & Oculus Research. It includes contributions from professional game developers, CAD and DCC developers, students, industry researchers, and professors."

Minor Threat, the Quake 2 clan I was in finally disbanded last week. A relief really. Im a bit old for that shit. It was getting kinda embarrasing. I can still hold my own in a gibbing session tho’ for an old timer! Look for ‘HitmanDaz’ on the CIX Q2 server:194.153.0.120:27910 Friday nights after the pubs shut or sometimes mid-week. If your across the Atlantic and struggling with nasty ping’s, never fear, I often play at lunchtimes at work on the US Diamond multimedia server (‘cos our web connection goes via California) :206.156.108.230 or the PCGamer US server (I forget the no.) I’ll take you all on! (you’re probably tucked up in bed at that time anyways). 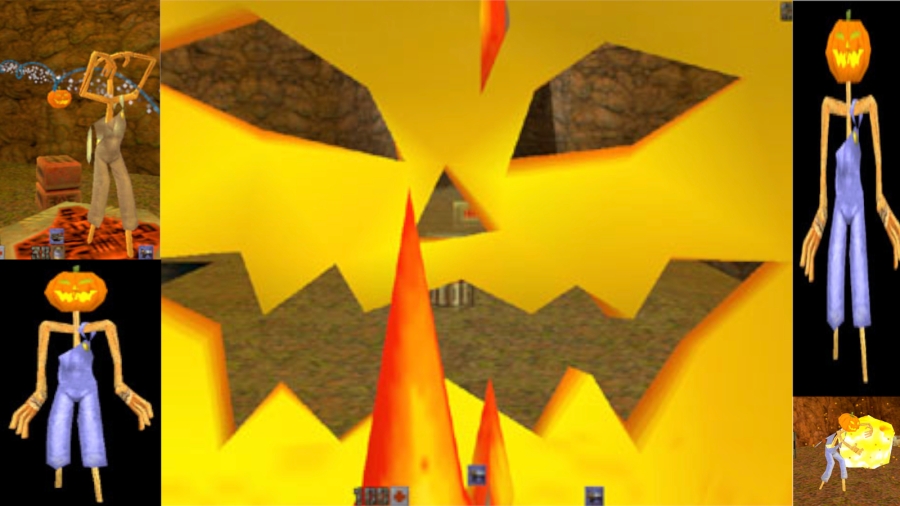 The model is 892 polygons, the majority of which were used in the construction of the hollow, carved pumpkin head.