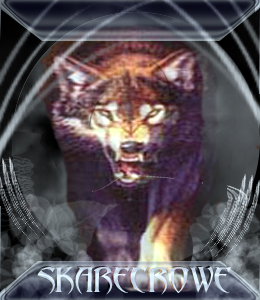 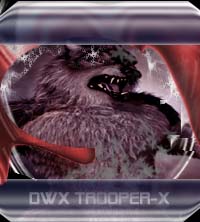 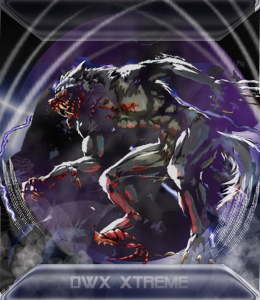 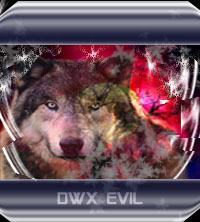 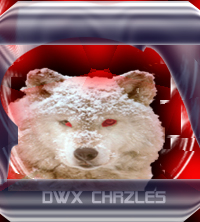 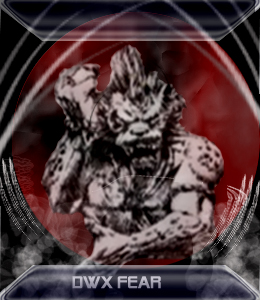 HISTORY OF THE DOGS OF WAR

June 1999 a clan emerged from a clan called Clan Chaney. Three members broke off to found the new clan Mr.Mike aka Darthanion, Thomas and Skarecrowe. They divided up thier powers equally and formed the leadership and morals.Be part of the pack or you were dinner was our mottoand adopted the awolf skin as our team skin. We would play dont kill wolf or DKW as we called it then and we would go as a pack on servers hunting those who gave others a hard time or liked to camp alot. We mostly played on servers with no self damage and learned to rocket jump something fierce.. Some of the members that were recruited were quake 2 friends like Hellborg. Miraclos and Ravenmoor. Recruiting was a done with a few things in mind mainly attitude compatablility and skills. The best player we recruited was Oblivion he was a great jumper and champion of gxmod. We played alot of two on two and usually got tore into but we always had a good attitude win or lose. Railz was added as a great railer and Deity and Gunslinger were great team players. As the members list grew we added members like Terje and Drunk_Wang, these guys were great to get along with and alot of fun too! Robman2k , J1nX, Hardcore and Date were the final members added to the list.We all played on Crowe’s Nest and it became a popular server for everyone.

As the clan grew together we tried adding a female into the mix called CutiePie, she didnt work out well for the clan so we asked her to leave.We also many times asked CrazyChiMan to join us because he played alot of games with us but wanted to stay in Dev!ne at that time. Through the course of about a year the only players that played and practiced were the founding members and we had a meeting. We discussed what would be best at that time and voted 2 to 1 to put the clan in the closet.

We all still played but not as a clan. I then joined LaG and was there for about a year and resigned for my own reasons. I then consulted with Mr.Mike and Thomas about revitallizing the DOGS OF WAR they didnt mind but said they coulnt put the time into it that they use too. So the DOGS OF WAR came back to the quake 2 scene.With me came Xtreme Trooper-X M3rC and La5er. We were the new founding members and Lordz. Many other members from the old LaG clan followed us to our new DEN.We also finally recruited CrazyChiMan a long time friend of mine and DWx.

Since then we have picked up many members and have 3 servers goin for the clan that can be changed to basically any mod. We play matches weekly now and have a good pack who likes to play for fun. That is what we are about. 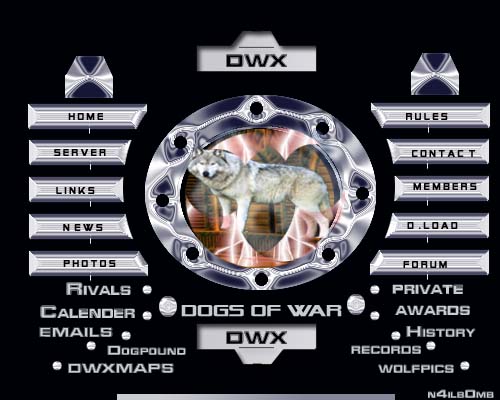 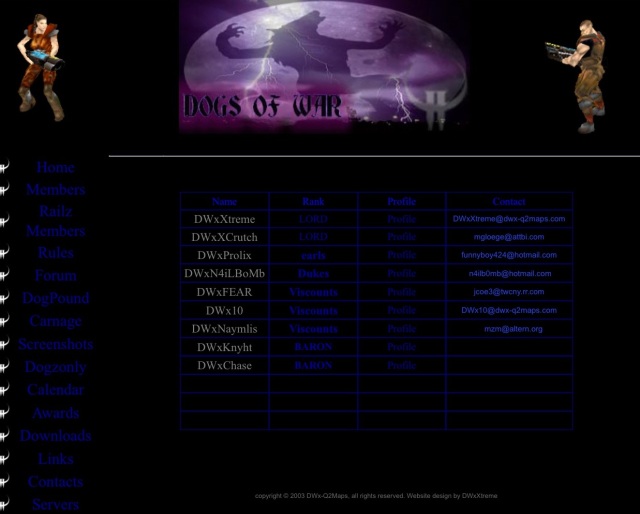