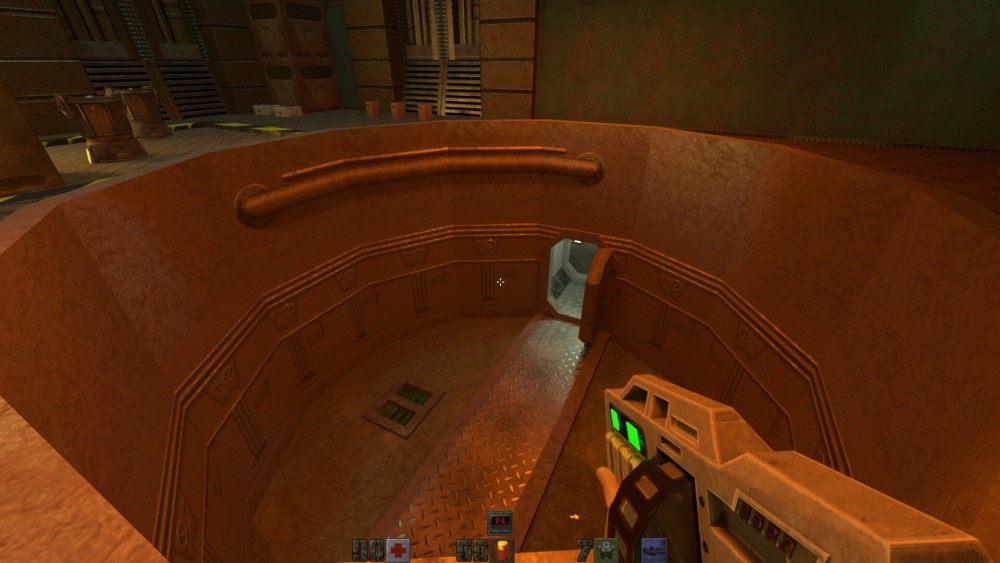 "From humble beginnings in Silicon Valley, California, Apple Computer has grown from a two-man, sister's bedroom operation to a major force in the world of home and business computers, with $8 billion in sales and an installed userbase of nearly 17 million. Its user-friendly machines have cornered the desktop publishing and graphic design markets. Its RISC-based PowerMac is one of the most powerful home computers ever made. And now, with a little help from Japanese manufacturer Bandai, it has its sights set on the home multimedia and games market. Edge magazine chronicles the Apple phenomenon and looks at the company's plans for the future."